Penny Austin does SPAM at Franco’s

Volunteer of the Year Award from Preservation Williamsport 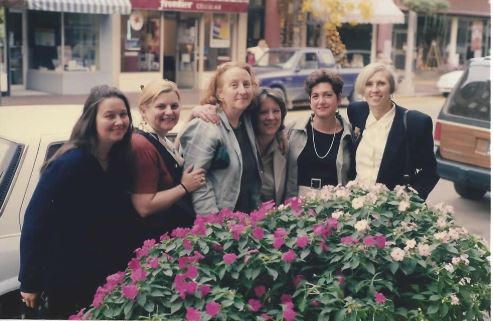 Main Street Committee hosts a Trolley Tour for Stroud Watson, who along with Thomas Hylton were the keynote speakers for the “Our Towns: 2010” Visioning Process. 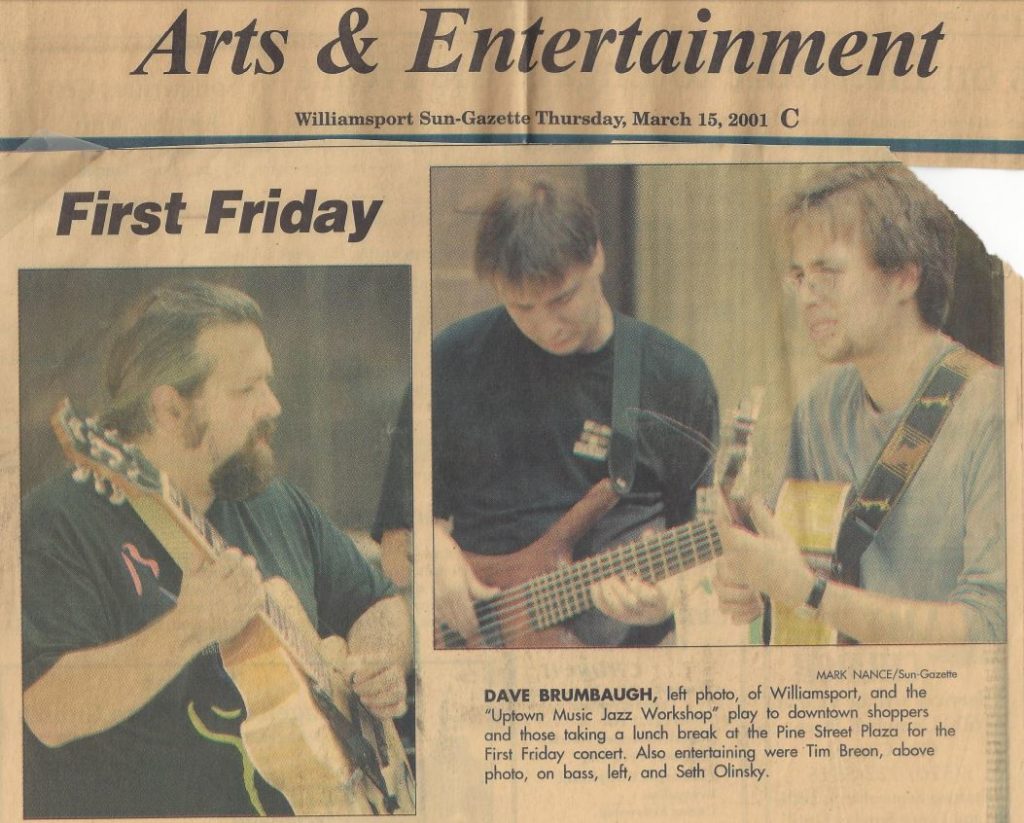 The Pine Street Artfest was Established

Development Began on the Downtown Jazzfest

St'art (at the Genetti Hotel), Ch'art (at Plankenhorns Stationary) and Collegetown (at the Community Arts Center) 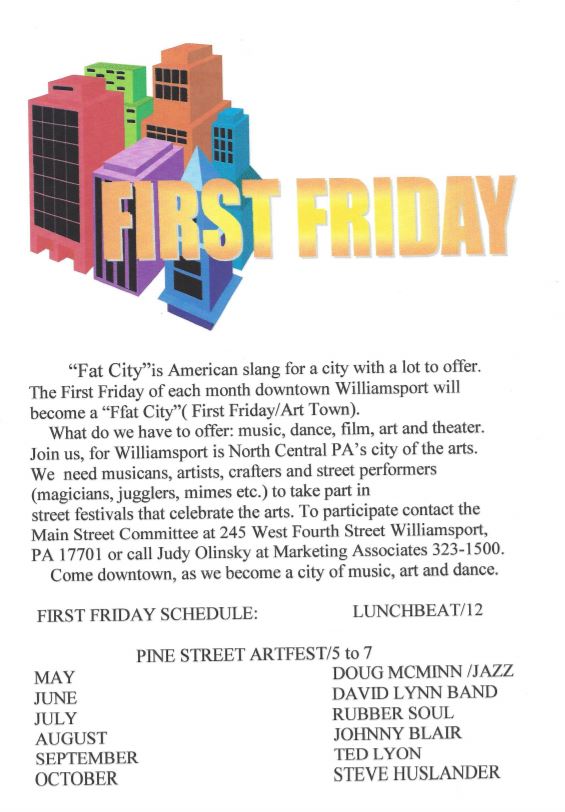 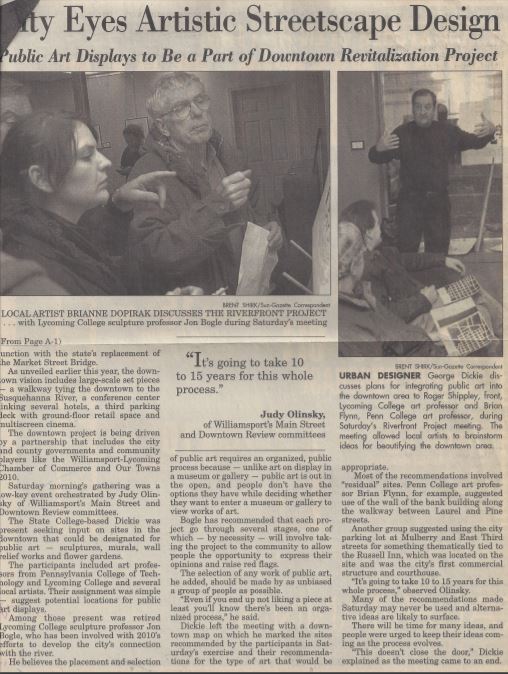 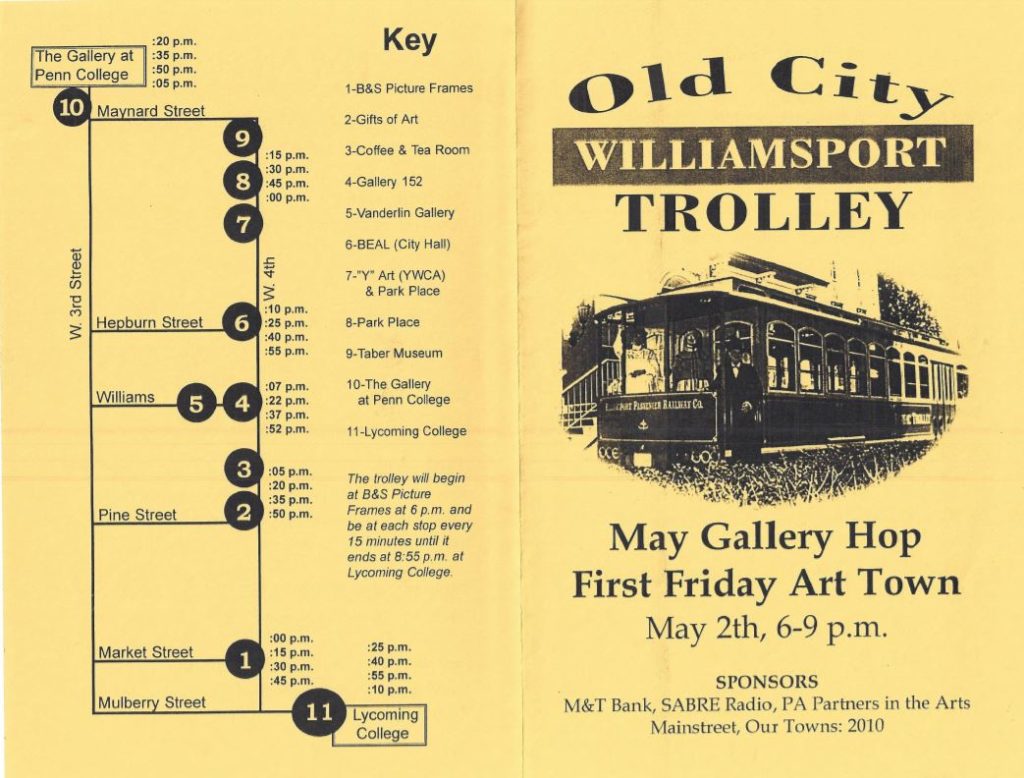 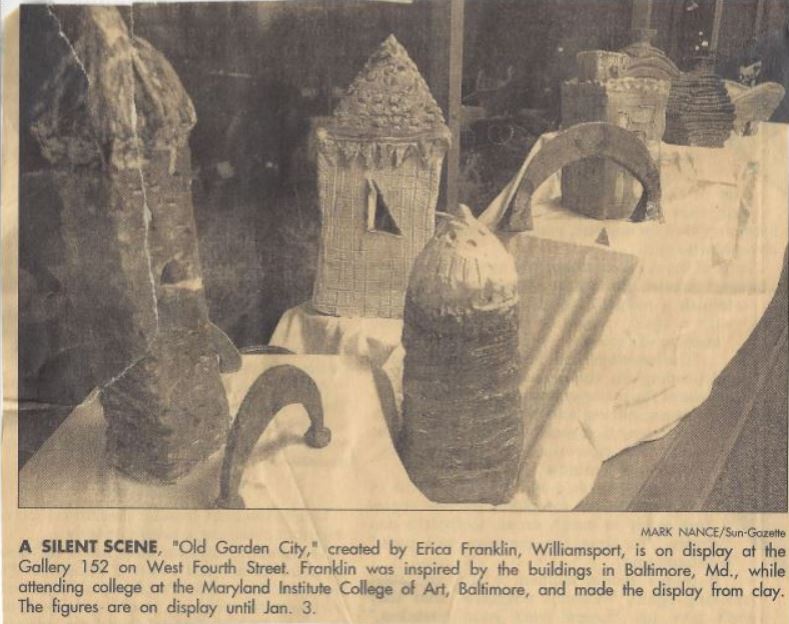 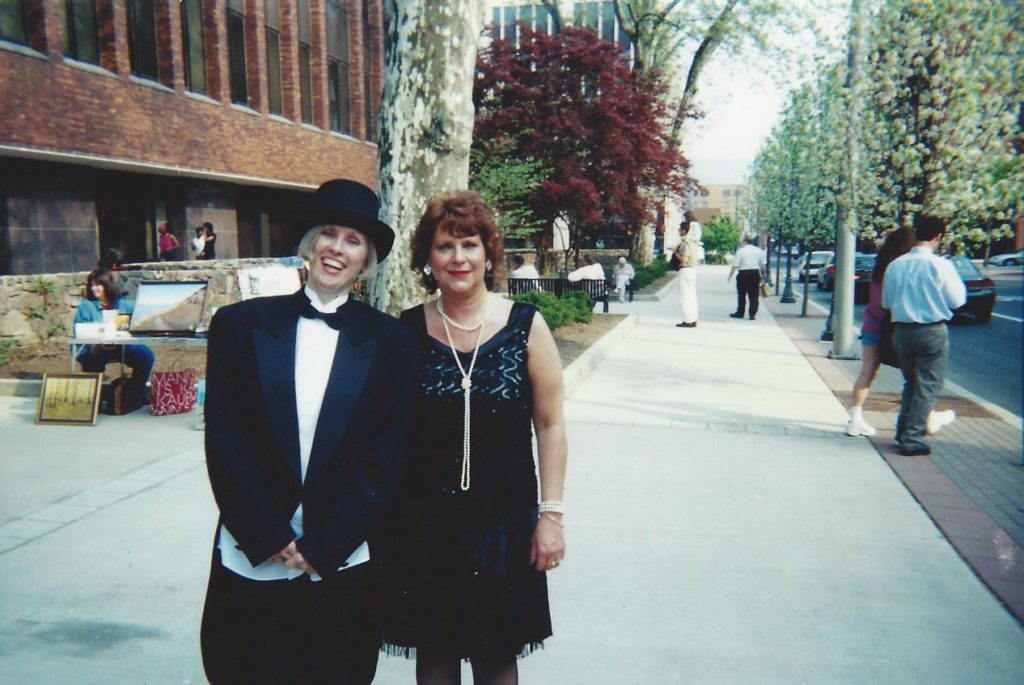 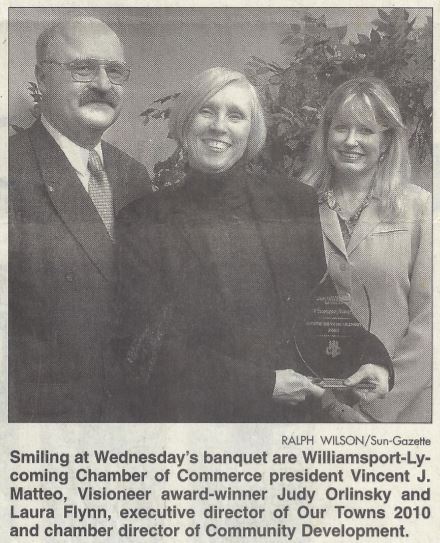 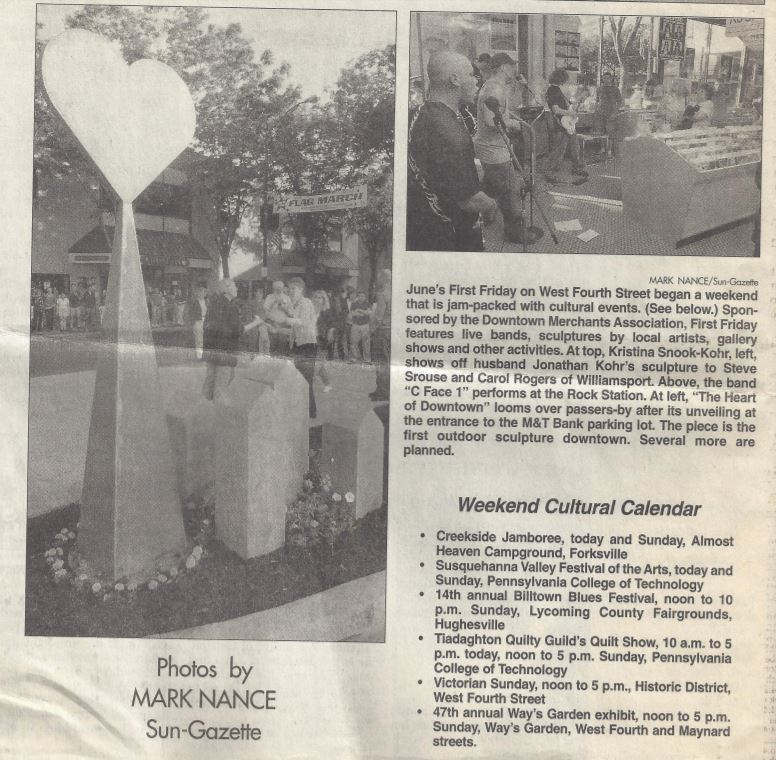 The “Heart of Downtown” is Unveiled, First Piece of Public Art Downtown, Part of the Air/Scape Design 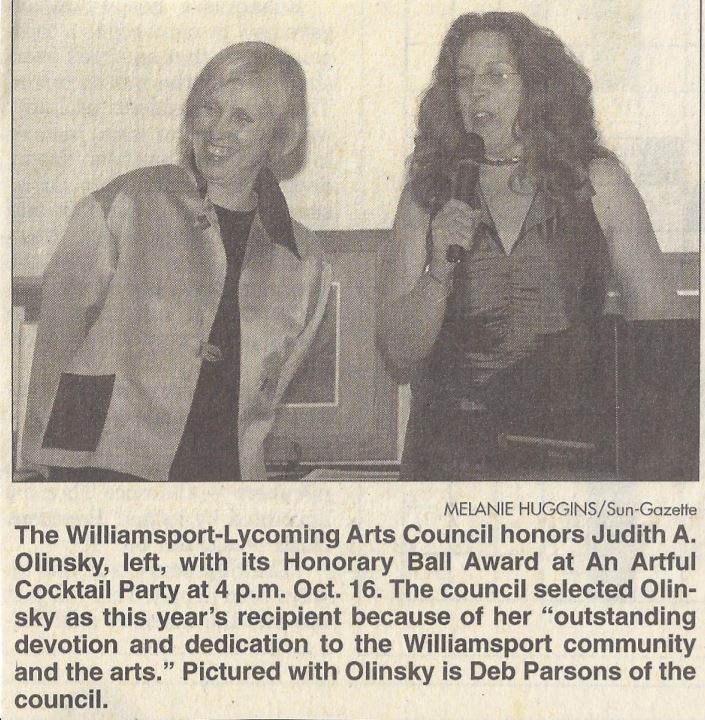 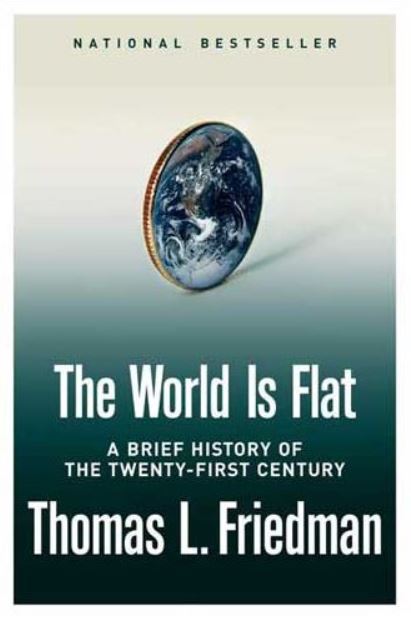 Judy Received Inspiration From Author Thomas Friedman through “The World is Flat.”

(http://www.thomaslfriedman.com/bookshelf/the-world-is-flat)   "If we save the city, we can save the world." 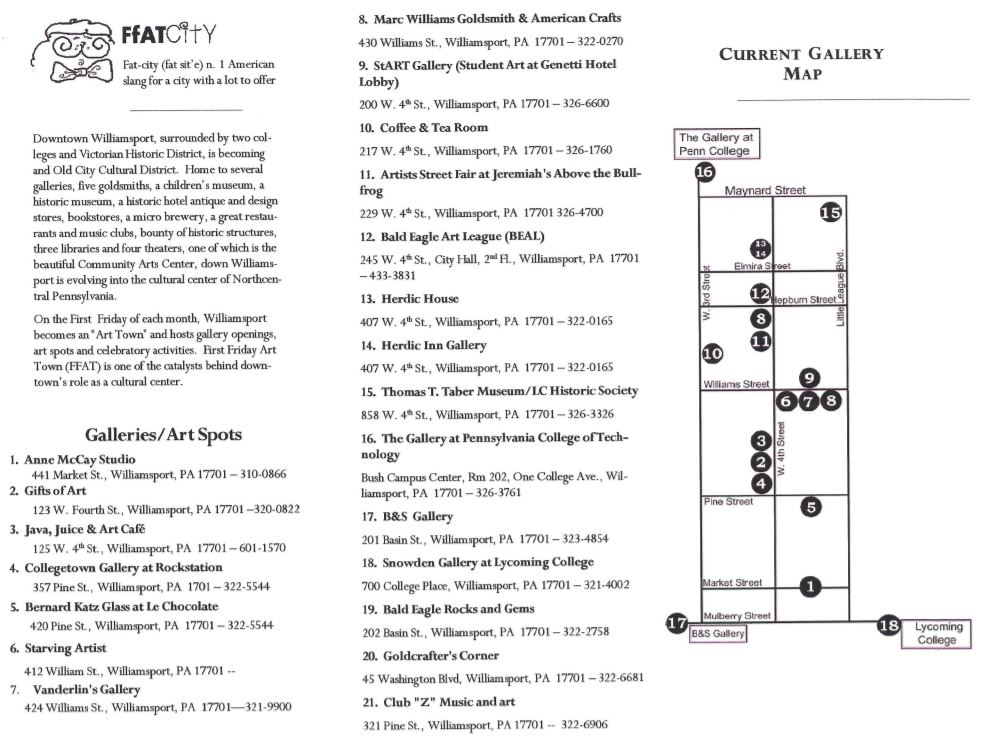 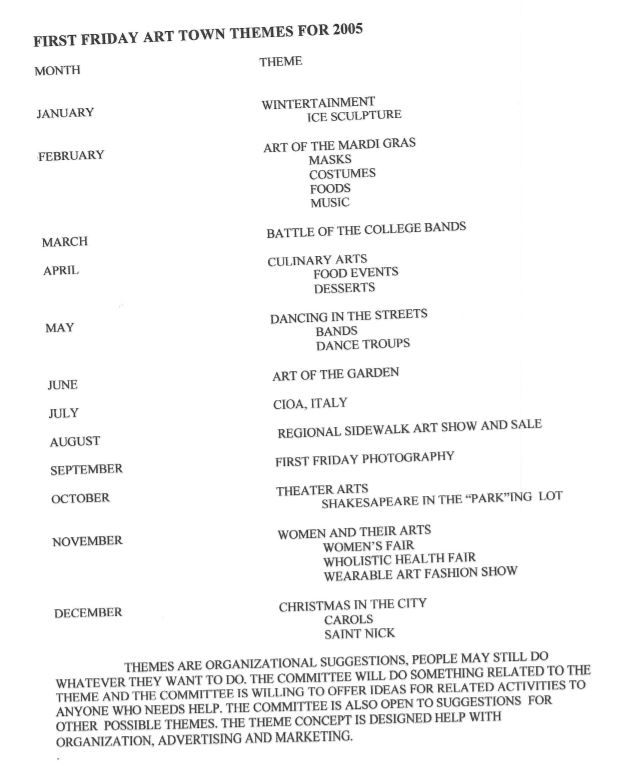 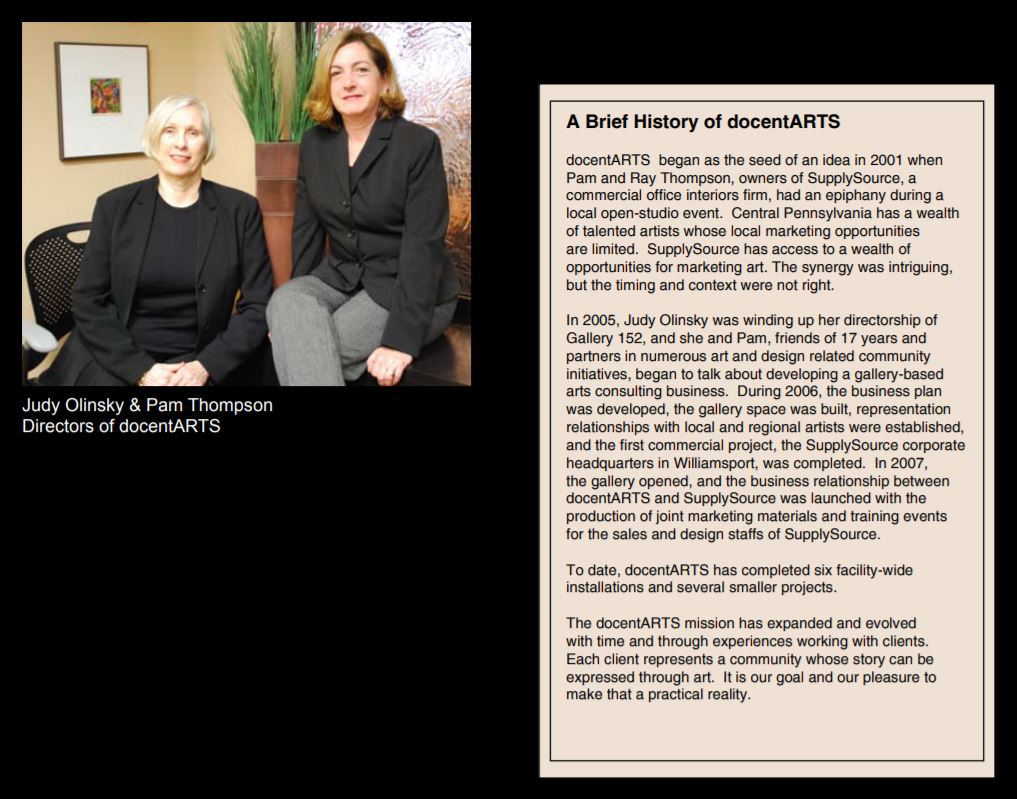 Founding Member of Committee Called “Our Neighbors,” in Response to 11 Shootings in the City in One (1) Year. 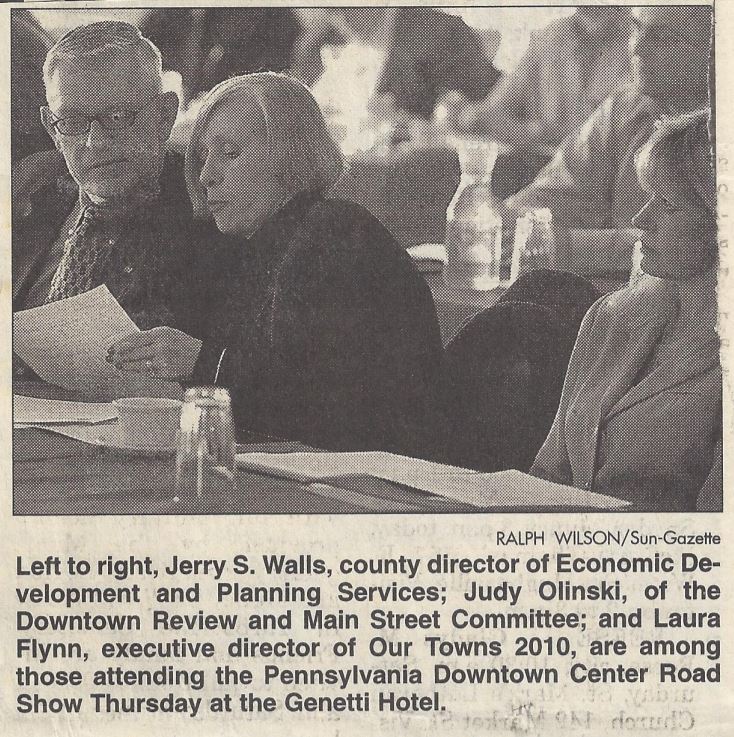 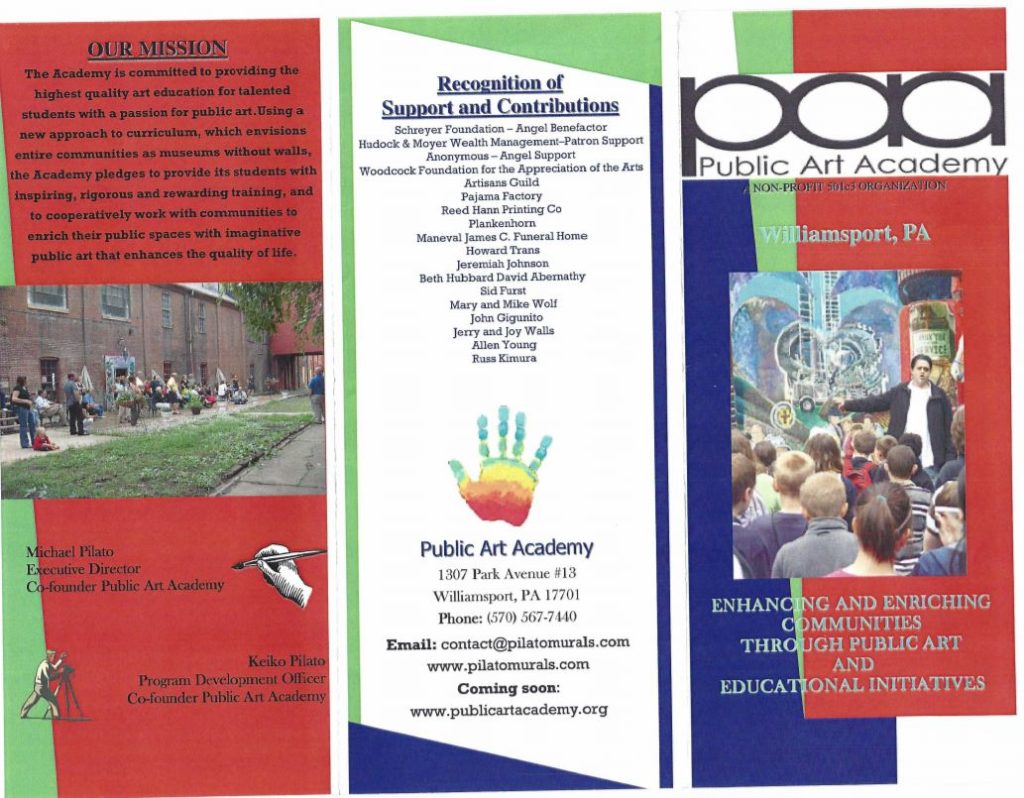 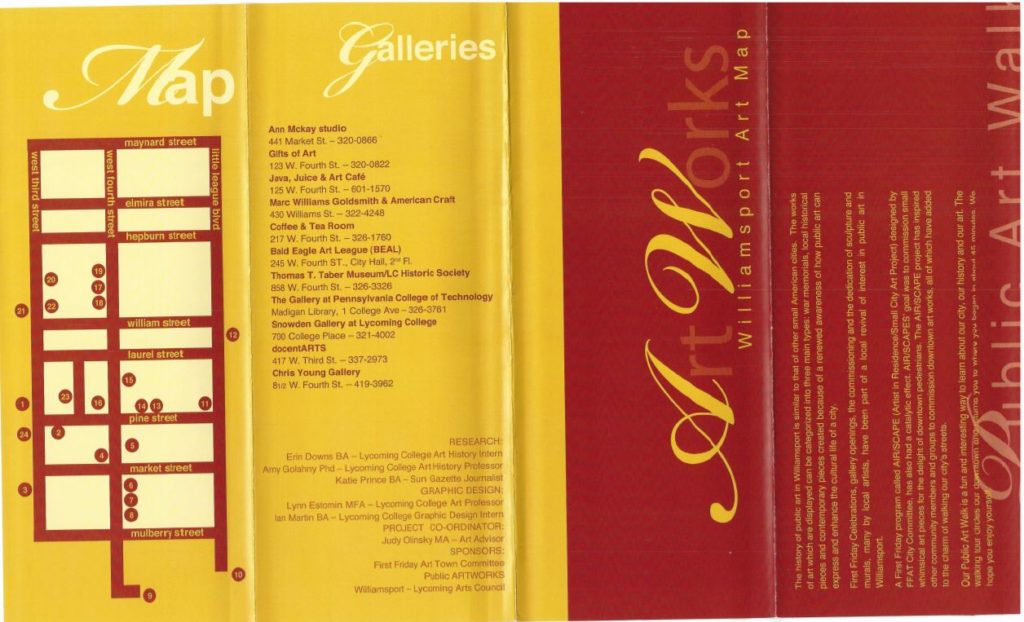 First Friday Movie in the Works